Issues That Come About With You Wait On Window Replacement 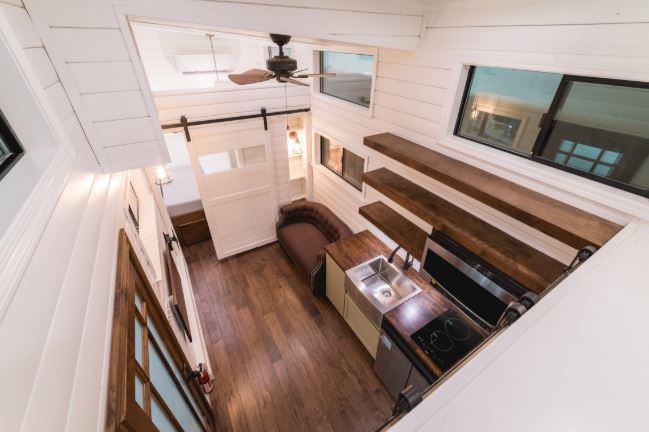 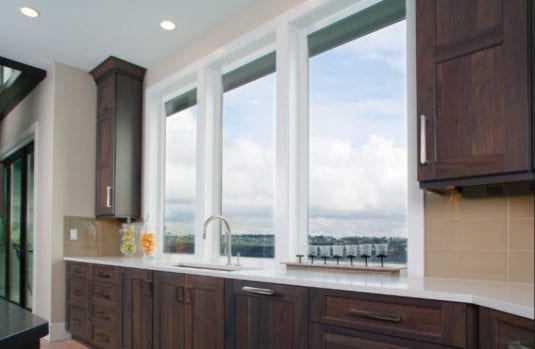 So you need replacement windows in Las Vegas, NV. As the homeowner, you get to decide when you take that project on. And perhaps you have been putting it off. Yes, getting new windows takes some time and effort. Yes, it’s a large investment, too. But waiting on replacement windows when you really need them can bring bigger issues to your home and that’s not a good thing, either. Here are some of the things that can arise when you need new windows, but put them off.

You may already have sky-high energy bills and those bills aren’t going to get any better by waiting for windows. In fact, they are only going to get worse. You are going to start to struggle to pay for your energy bills because they are only going to climb. You are wasting energy and you have to pay for something you don’t even get to use. It doesn’t seem fair, but the only way to stop it is to get new windows installed so you can start saving instead.

If your windows are in bad enough shape that they are rotting, warped, or have other issues, those problems also don’t go away on their own. In fact, they are only going to get worse, just like the energy bills. Rot can spread from the window frames into the siding. Warping can allow water through and damage the interior of your house and even grow mold in places you can’t even see. Stop the damage in its tracks and prevent it from getting worse by getting new windows installed as soon as you can.

Your HVAC unit is an important piece of your house and it can become even more important to you when it starts to need repairs and not function well. Part of the reason behind its actions could be the windows. It’s acting up because it’s overworked and just can’t keep up. It’s not meant to heat and cool the whole neighborhood, but with leaking air, that’s what it’s trying to do. When you get new windows, the home is sealed up and the HVAC starts to act efficiently and get breaks where it needs them. 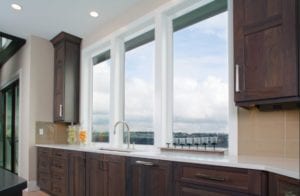 Prices on the market are only rising and when you wait on getting new windows, the prices on windows generally will likely rise. You get the best deals now when you move forward right away. You can start to save money on energy bills and pay yourself back faster, too.

There are lots of other reasons not to wait on getting replacement windows in Las Vegas, NV when you need them. The professionals at Master Craftsmen Inc. are here to help you with the process from start to finish. We can start with a free consultation in your house during which we can assess your windows and see what needs to be done. 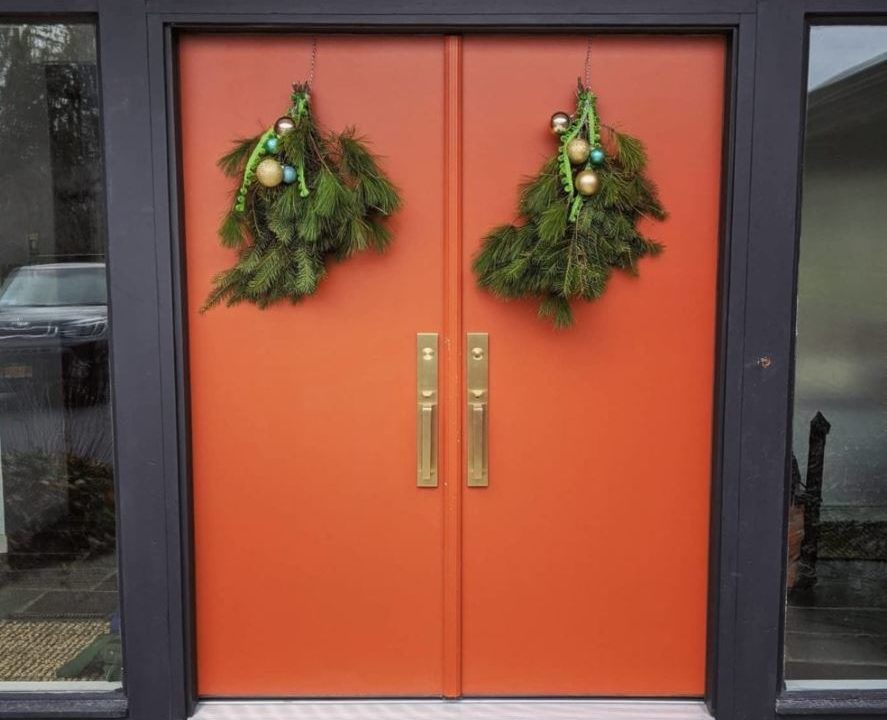 Your Entry Door Offers Many Benefits, and here are Just a Few 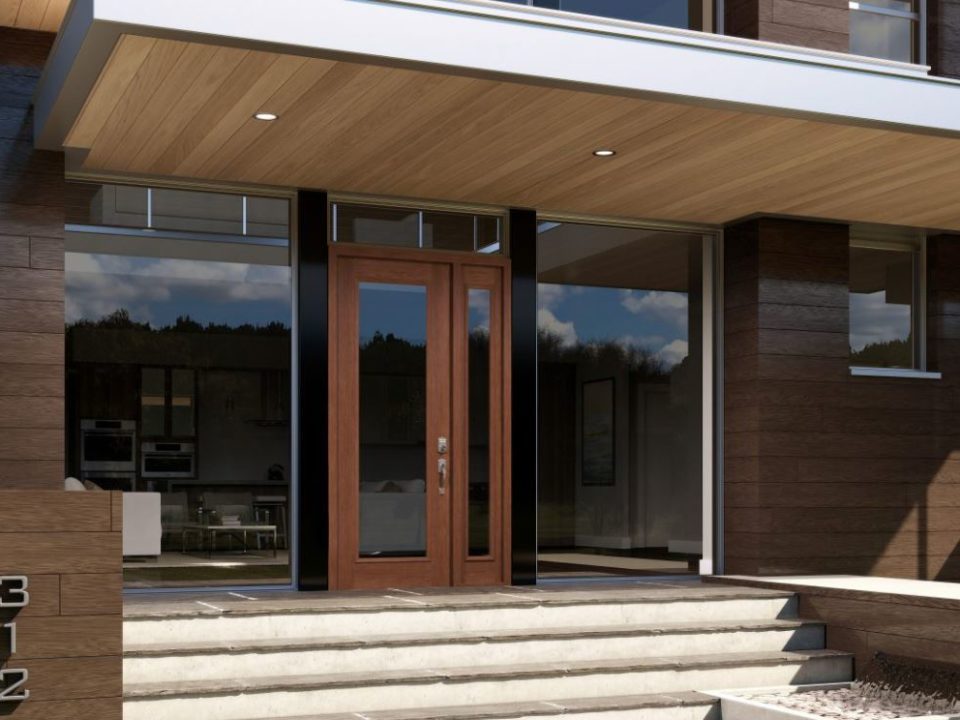 Tips and Recommendations for Choosing a Front Door 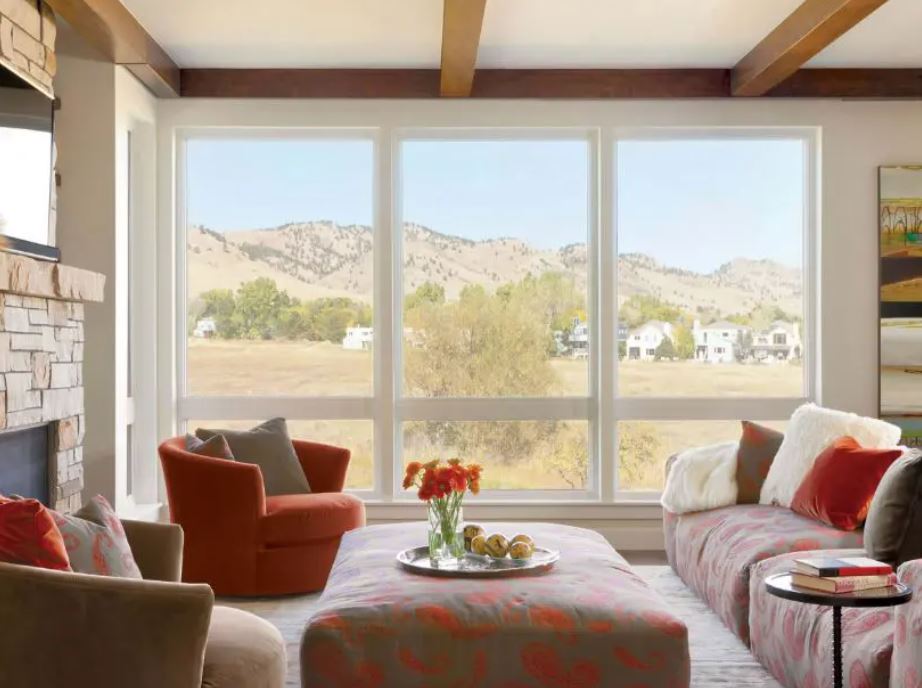 New Windows Can Help You Save Money in Various Ways, and Here’s How!